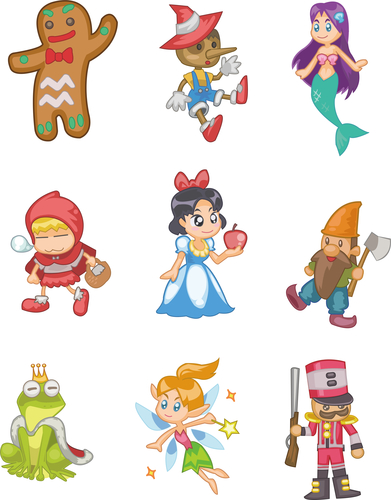 This is a resource site for Early Education and Primary school educators. The blog shares ideas for teaching creative drama/ drama in education to children. View All Posts

3 thoughts on “The Hidden Meanings behind Fairy Tales”

This site uses Akismet to reduce spam. Learn how your comment data is processed.