Narrator 1: In ancient Greece, there lived a King called Midas.

King Midas loved money more than anything else in the world.

Narrator 2: He loved to count his gold every day. (The king is sitting on the centre stage counting his bars of gold.)

Dionysus: I want to thank you Midas for letting me stay with you. You have been very kind.

King Midas: I’m glad you enjoyed your stay, Dionysus. You know you are always welcome here.

Dionysus: Midas: I wish to show you my appreciation by granting you a wish.

Narrator 3: The king was delighted and he thought carefully what he could wish for.

King Midas: I wonder what I could possibly wish for? (He thinks carefully for a while.) I know. Dionysus, Dionysus! I know what I want. I want everything that I touch to turn to gold.

Dionysus: (bows) Your wish is my command, Your Majesty. From now on everything you touch will turn to gold. Goodbye. (King Midas goes to shake his hand but Dionysus avoids him and runs off.)

King Midas: (waves) Goodbye Dionysus. Could it be true that everything I touch will turn to gold?
(He moves around the room and touches the chair, the chair which turns to gold and becomes heavy and he struggles to carry it. He rubs his hands with glee and then touches a book and then the table and everything turns to gold.)

King Midas: (does a little dance) I’m going to be even richer than I was before. All this work is making me hungry. (He tries to ring the bell for tea but that turns to gold and doesn’t ring.)

Servant: (bows) You called, Your Majesty.

Servant: Yes, Your Majesty. (He walks backwards while bowing.)

Narrator 1: The servant brought King Midas his tea.
(Enter servant with the food but everything turns to gold when the king touches it. He tries eating it with just his mouth but that doesn’t work and his mouth hurts trying to eat the food.)

King Midas: Good boy, Rover. (He pats him and he turns to gold.)

King Midas: Poor Rover, but you will look good as a statue in the hall.
(Princess enters.)

Princess: (calling for Rover) Rover? Rover? Daddy, have you seen Rover. Oh, my, what a beautiful statue of Rover.

King Midas: You can have it if you like.

Princess: Oh, thank you, Daddy. (She goes to hug him.)

King Midas: Please don’t touch……. (King Midas tries to avoid her but it is too late and she turns to gold.)

King Midas: Me!?? Oh, no! what have I done? I have turned my only daughter into gold. (He starts to cry.) Dionysus, Dionysus, please come back. I have been so selfish. I’m so sorry.
(Dionysus appears.)

Dionysus: I think you have learned your lesson. I will take away your magic wish only if you promise not to love money so much.
(The princess and the dog start to move and they hug King Midas.)

Narrator 3: From that day on Midas was never selfish or greedy again.

The Lion and the Mouse – five minute play

The Town Mouse and the Country Mouse – A Ten Minute Play 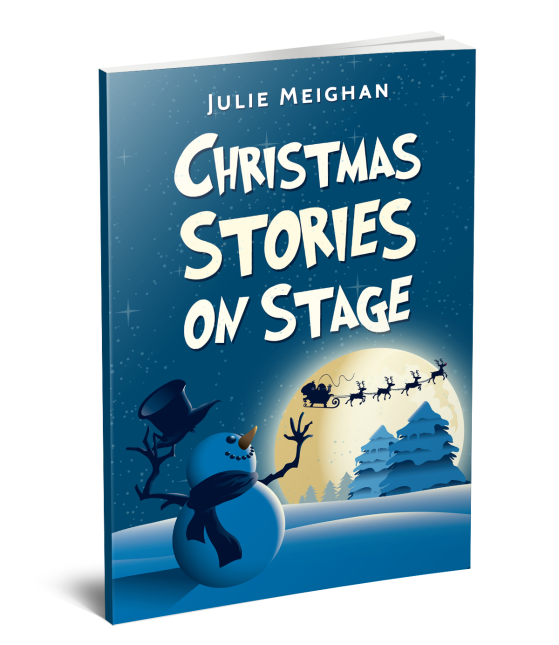